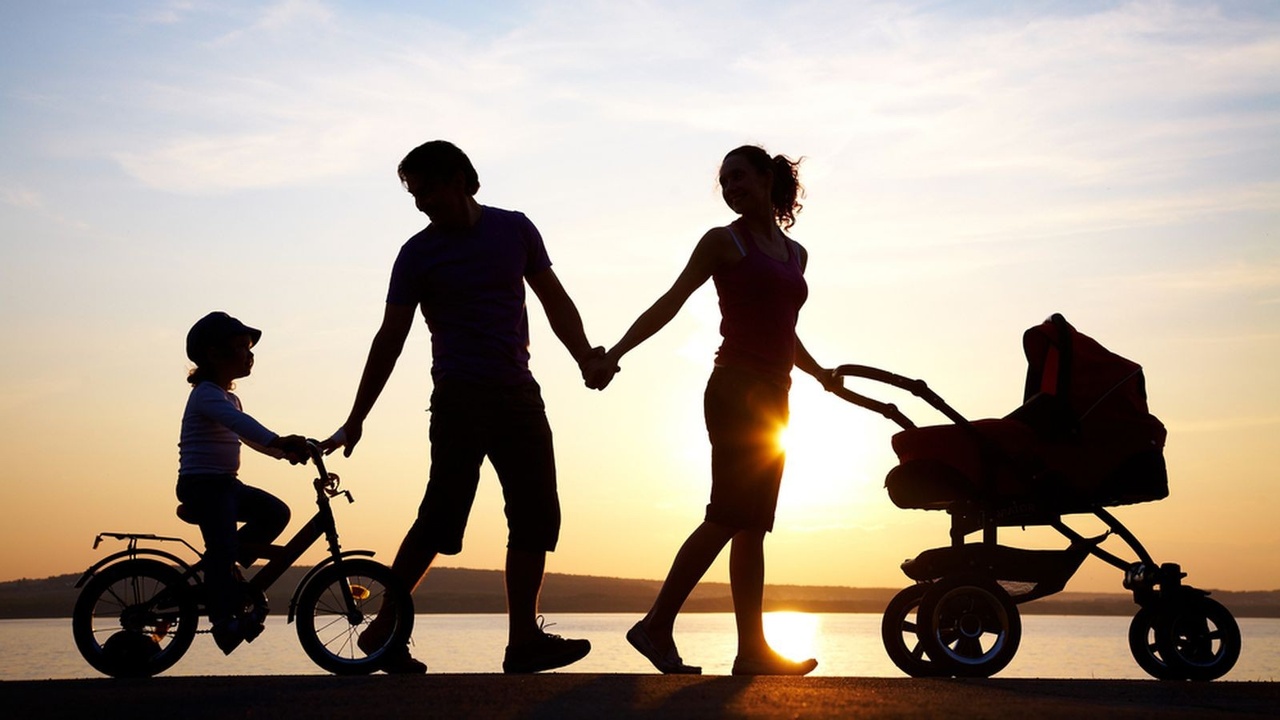 Parenting is one of the most important concepts on earth and it is one of the greatest needs of our world because every global crisis today points at the absence of real parents.

Often times we see people misbehave in the society or leaders who lie on TV, but we fail to ask the question ‘who are the parents?’. Kids naturally take up the nature and character of their parents except there is an intervention and that is why I often talk about the purity of a father’s breath which ultimately forms the character of a child.

If I pray for you now saying 'may your child become your secret life', would you be comfortable saying 'amen'?. Unfortunately, the real you that is hidden from the majority is what your child would take after except there is an intervention.

Our world has become a sexualized one and tending towards a homosexualized one because parents have lost what it means to be proper parents. As a matter of fact, I...

The Institute of Family engineering and development Africa 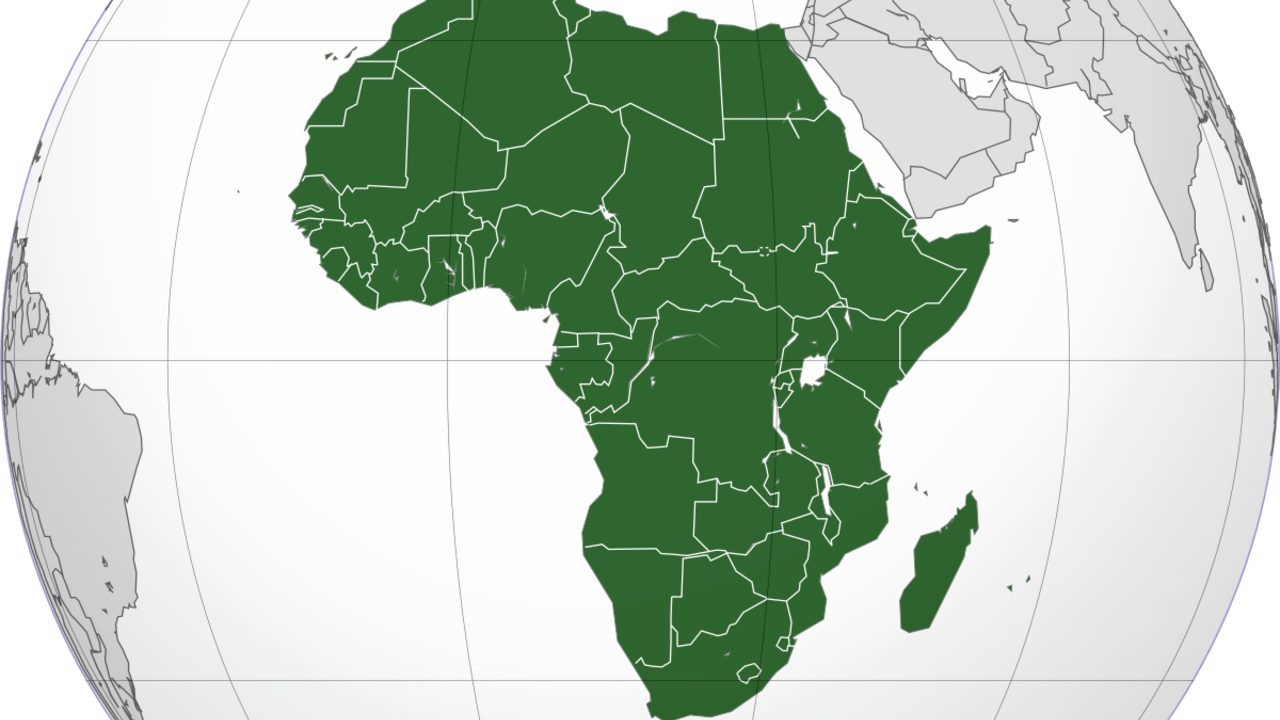 The US Travel Restrictions - The Family Systems Engineering response

One of the core modules we teach at the Institute of Family Engineering and development during the Family Systems Engineering Certification program is the Family Immigration systems.

And that module is premised on the fundamental thought that says 'It could be detrimental to the peace of your family to grant permanent residency to people you have not filtered through your family values. It goes further to say anyone that upset the peace of the family systems you want to build is a domestic terrorist and you must find a way to ease them out'

There is usually a lot of argument in class each time we teach this because for a continent that is used to deploring emotions for decisions as against systems it becomes very tough to process why you may need to evict your brother inlaw who is disrupting the peace of your family by being rude to your wife and has refused to change.

Unknown to many Family...

SHOULD FAMILY MEMBERS LIVE WITH A COUPLE? 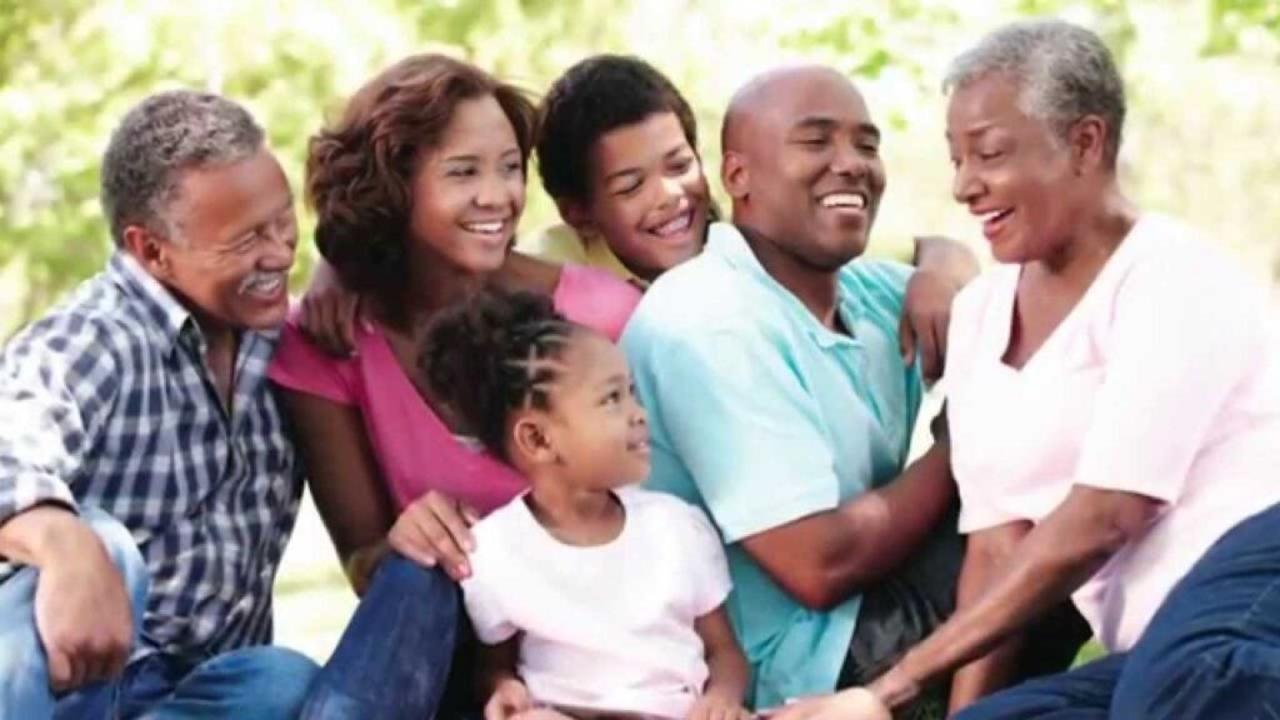 Tade got married to Tokunbo in the year 1995 and being the first born of his family his siblings always lived with him but because he was ready to settle down he had to move out of the family house to rent his own apartment.
He got a lovely place in Onikan area of the west African city of Lagos, Nigeria and was 3months into a lovely marriage when Yemi his first cousin showed up unannounced in front of his house with her luggage claiming her father sent her parking.
Tade was partly trained by her father Uncle Jones and knew how much of pain she had been to the family but he was so fond of her being his favorite and felt a sense of responsibility towards her. His wife didn’t like the idea but because he was bent on helping Yemi they allowed her in.
The moment Yemi came in peace eluded Tade’s marriage as Yemi was always at loggerheads with Tokunbo. She would not raise a finger to assist and would sometimes insult her because according to her ‘I am in my brother’s... 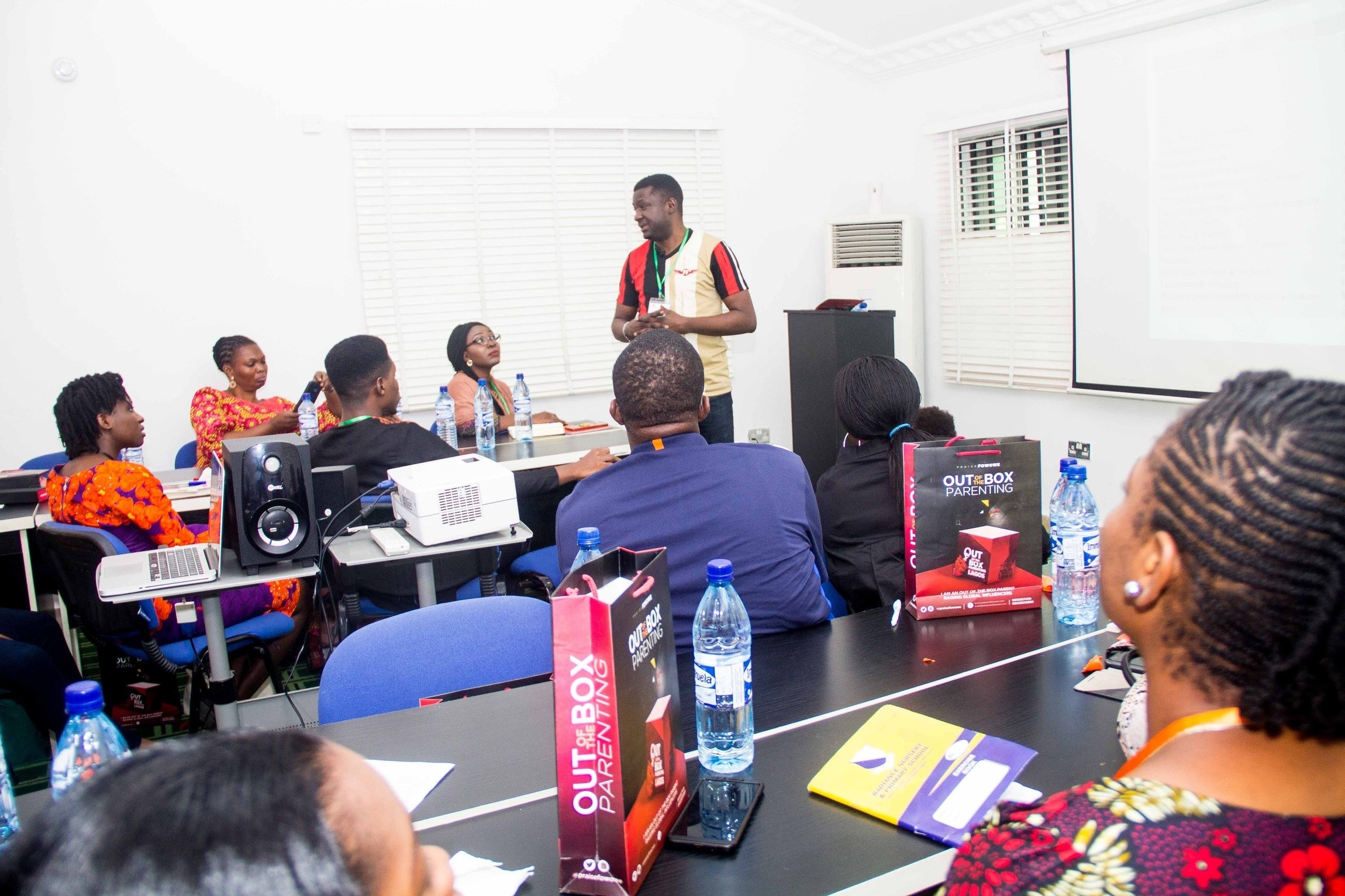